Warning: "continue" targeting switch is equivalent to "break". Did you mean to use "continue 2"? in /homepages/3/d628491147/htdocs/clickandbuilds/ServiciosPblicosascifishortfilm/wp-content/plugins/revslider/includes/output.class.php on line 3468
 Servicios Públicos, a sci-fi short film – by Benjamin Piñeros
X

WHAT IS IT ABOUT?

TYRANT STATES, A CYNICAL MISFIT AND SOME FUCKING AWESOME ROBOTS

This is a science fiction, black & white film about a petty thief that dares to defy the authoritarian government of a dystopian, Latin American metropolis. Computer generated images and live action blend together to portray a straightforward tale of David vs Goliath set in an imaginary universe like you’ve never seen before.

The project is an independent endeavor by Colombian filmmaker and 3D artist Benjamin Piñeros, who’s spent years in front of his personal computer creating the digital sets and characters that surround the actors in every single shot. Principal photography was carried out thanks to a media production grant from the Colombian government.

The film takes place in a heavily stylized city that feels incredibly futuristic, yet has an unmistakable vintage look. Take a peek at the world and characters created for Servicios Públicos. 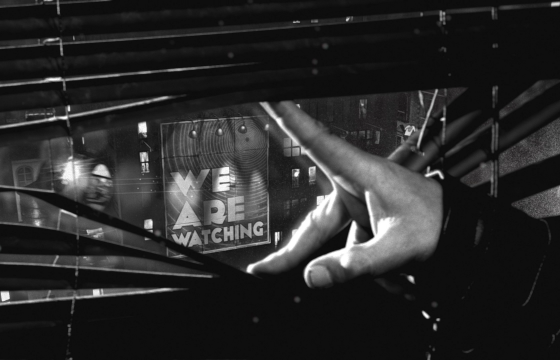 Today I have incredible news... I want to share with the world the very first completed shot of Servicios Públicos. 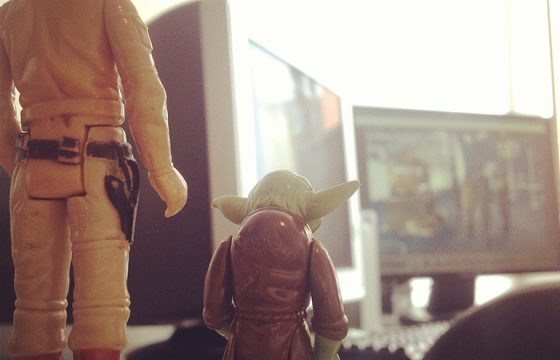 I turned 35 this week. Blame it on a rush of anniversary melancholy or on birthday cake intoxication, it's inevitable no... 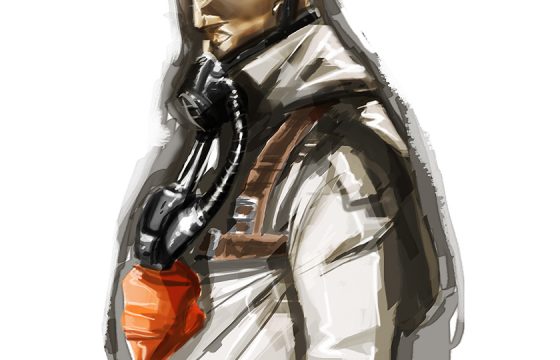 Costume design in Servicios Públicos was an enormous undertaking for such an inexperienced crew like ours. We had the hu... 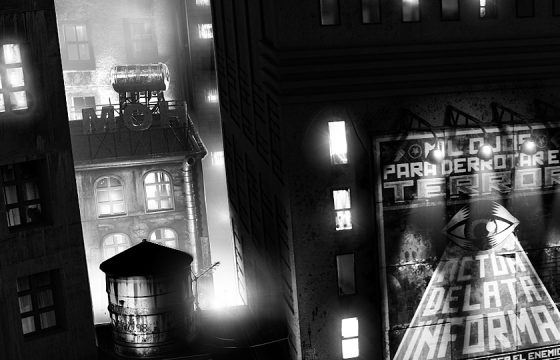 Digital tools give us the possibility of building our sets inside a computer at a fraction of the cost it would take to ... 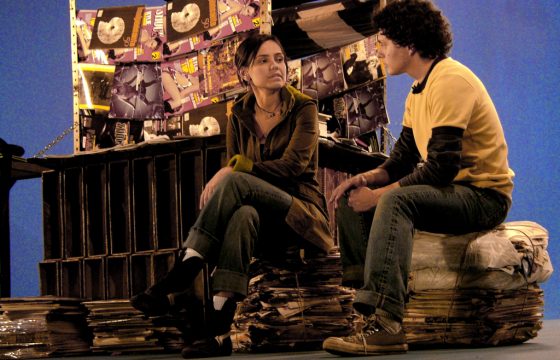 We didn't know how the Sony Cinealta was going to handle the blue screen, and I was clueless about how to block the scen... 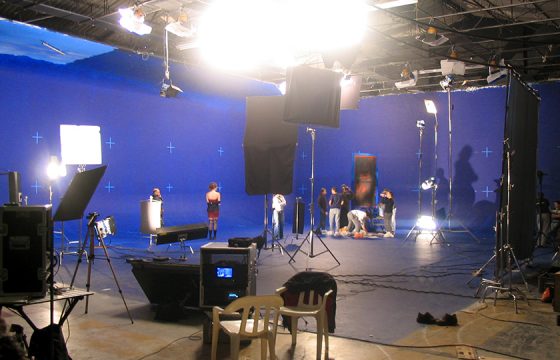 The main goal on this project was to make the most stunning film for as little money and small crew as possible. When we...

Louie, this could be the start of a beautiful friendship...

Drop us a line and we will get back to you with our business proposal brochure.

Help us create the most gorgeous short film ever!

Donators will be acknowledged in the closing credits